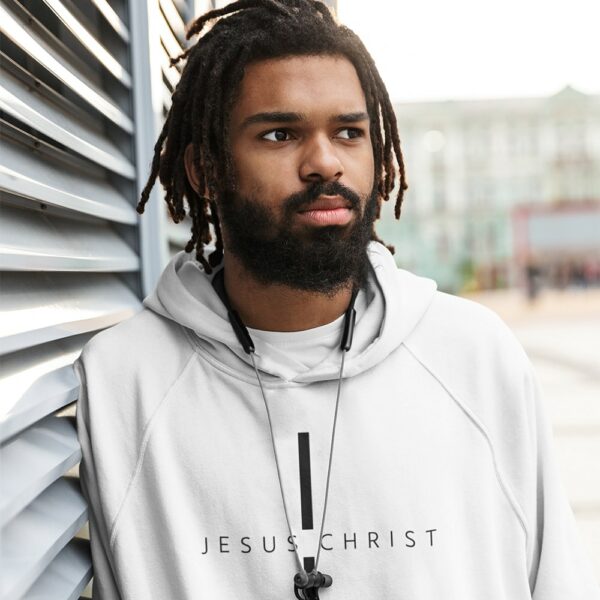 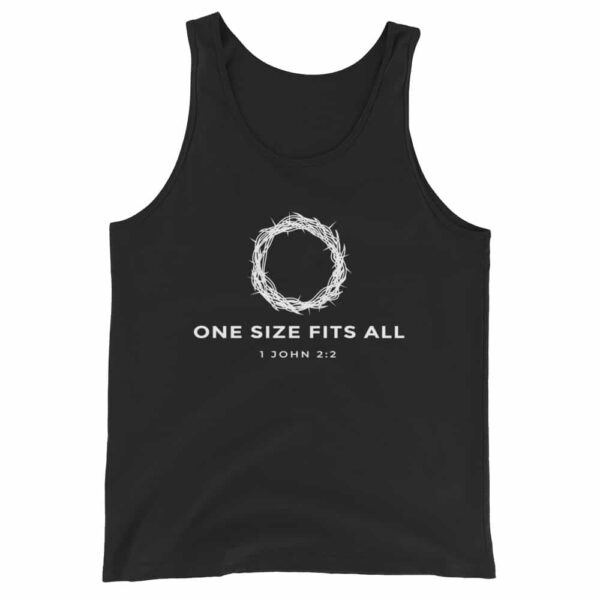 He Came He Saw He Conquered Christian Tank Top

Embrace God’s glory and honor our Master’s victory over death with this Christian Tank Top featuring “He Came He Saw He Conquered” front text graphic and Fabrics of Faith signature logo on the back. Christ is Risen!

Inspired by the Latin phrase Veni, vidi, vici, which means “I came, I saw, I conquered.” It is famously attributed to Julius Caesar as a common phrase used to refer to his short, swift victory in his war against Pharnaces II of Pontus at the Battle of Zela Swift. In honor of the Resurrection of Jesus, He Came, He Saw, He Conquered, is one of our all-time favorite Christian graphic design to be a constant reminder that Jesus makes all things new. He conquered death, He rose again victoriously, and only Jesus Christ holds the power over sin and death. Through Him alone has he given us the power of freedom to live a victorious life connected to God.

Pay homage to the victory and courage displayed by Jesus Christ, our Lord and Savior, everywhere you go by wearing this Christian Apparel!

He Came He Saw He Conquered Christian Tank Top

Cut from the highest quality cotton, our He Came He Saw He Conquered Christian mens tank top is a must-have staple favorite. A timeless classic constructed with side-seams for added structure & fashion-forward retail fit and unisex sizing, the Christian-inspired graphic tank is available in both black and white tees. Pair it with jeans, shorts, joggers, or chinos, and some shoes for an elevated look. Unparalleled comfort and brilliance design, the He Came He Saw He Conquered Christian jersey tank top is the ideal men’s fashion urban streetwear to glorify God’s great love in the everyday blessings. Give friends and family the perfect gift to remember the teachings of Jesus Christ.

Looking for more? Shop the latest Men’s Christian fashion from T-Shirts and Long Sleeves to Pullover Hoodies & Sweatshirts styles that are guaranteed to turn heads in bringing delight, inner peace, and joy to whoever sees it. 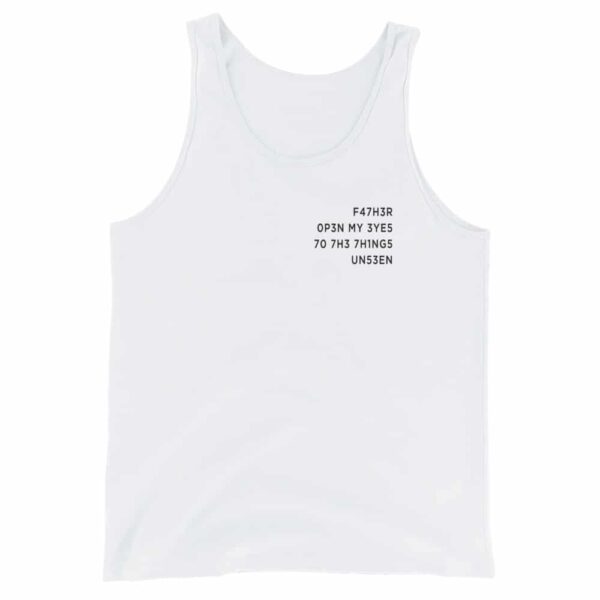 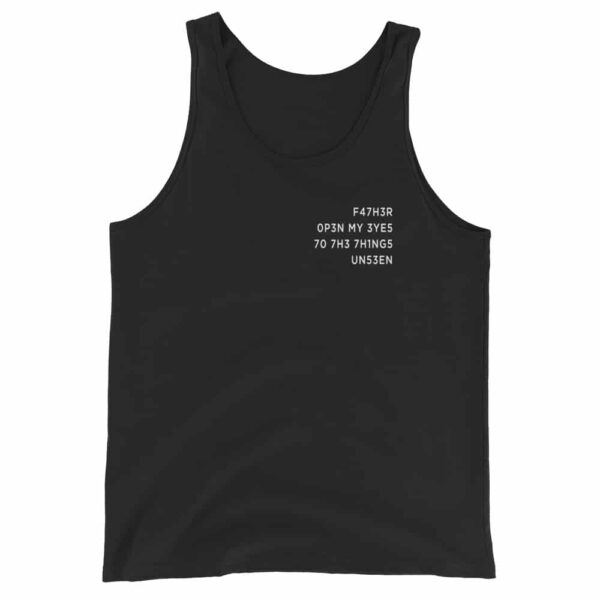 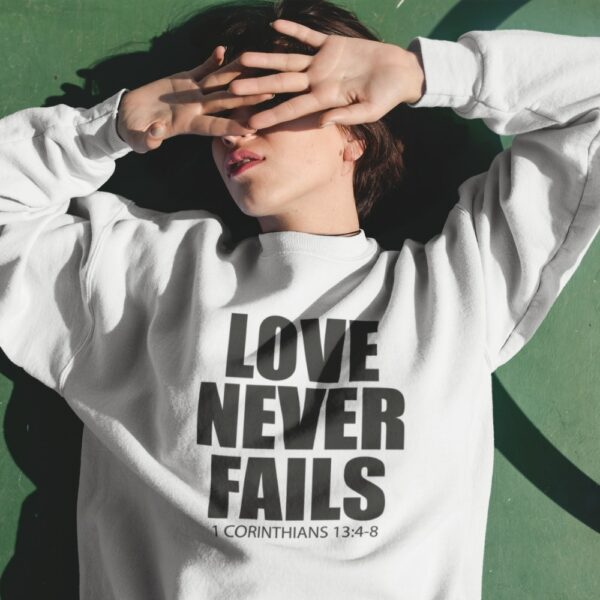 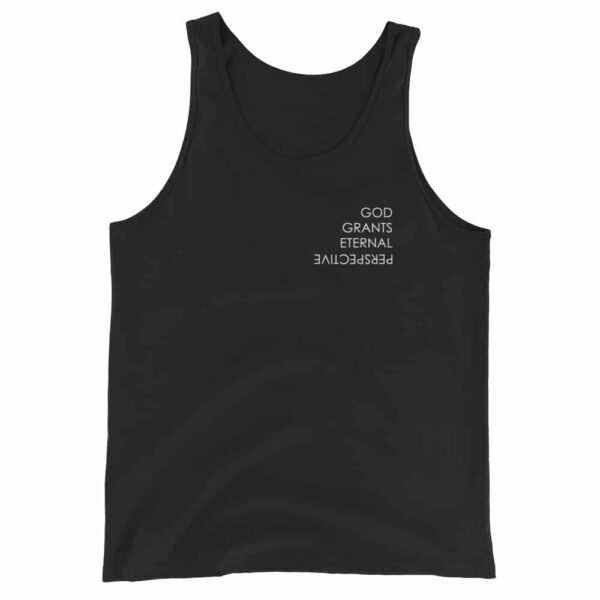 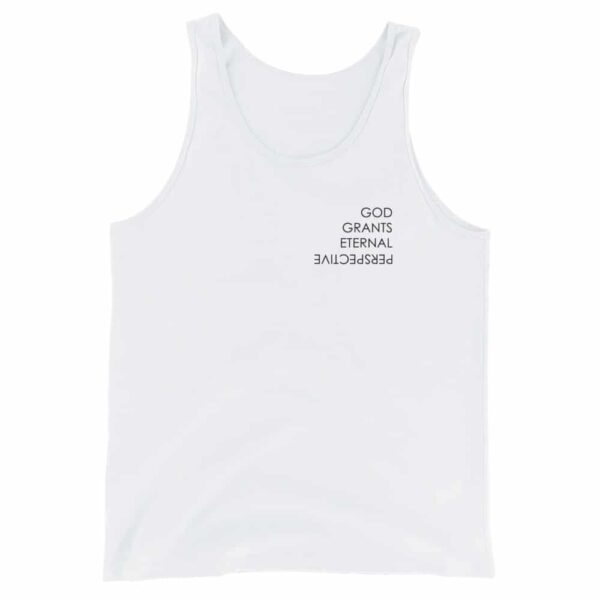 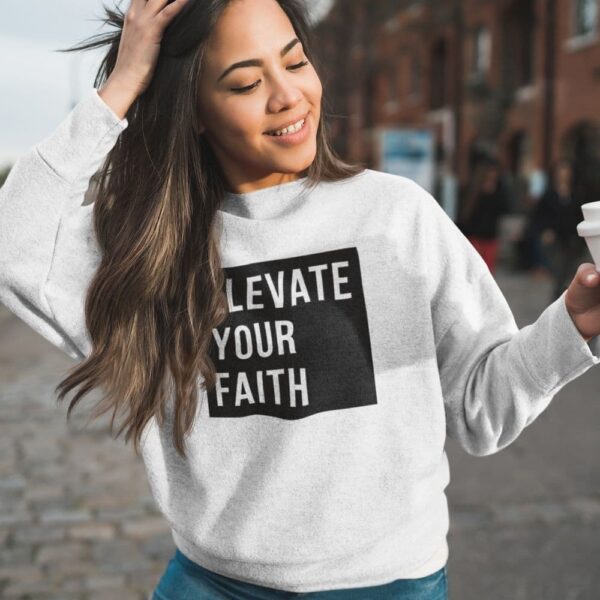